Whether it’s your first time at yoga or you’re a long-time participant, there is always something that can be learned or gained from taking part in one of Ian’s classes. – Heather R. 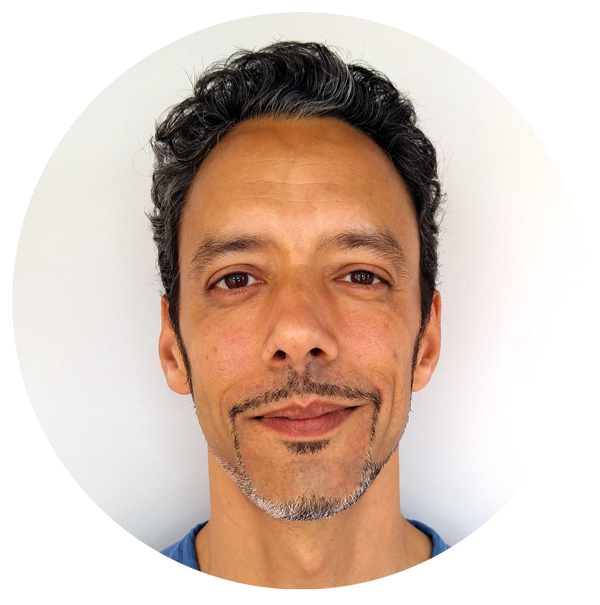 After struggling with health issues, and noting a lack of long-term efficacy in many prescriptive western remedies, Ian first began exploring options for self-care in 2004. Seeing the necessity of a lifelong commitment to personal wellness and wanting to share this understanding with others, he began to develop the means to assist his friends and neighbours in cultivating and maintaining their own sense of balance. These days, that neighbourhood extends to all corners of the city of Toronto – and with the introduction of online classes and destination retreats, now reaches worldwide.

In the 13 years that I have been practicing shiatsu therapy, I am often asked how I first became interested in it. Like much of my life, getting there was a fascinating journey…

In the early 00s, I was living and working in Southeast Asia – specifically, The Philippines, and more specifically, in the southern city of Davao.

At that time, I was employed as a personal trainer at my friend’s father’s company, tasked with helping his largely deskbound middle and upper management with their fitness regimens. The closest gym to the office was in a nearby hotel, and it was there that I discovered I could avail myself of both classic and shiatsu massage to help with my own post-workout aches.

While I enjoyed both, I quickly gravitated toward shiatsu. The thumb and hand pressure felt like it penetrated deeper than the kneading technique of traditional massage, and there was a whole-body thoroughness that typically left me in a head-to-toe state of deep relaxation.

But what really caught my attention with shiatsu was the varying ability of the people who worked on me. Early on, it was apparent that the therapists employed by the hotel had all attended the same school: the sequences used were pretty much identical to one another, as was the depth of pressure and timing. But there were a couple of practitioners who seemed to have the ability to sense what I needed and where it was needed. Deeper here, lighter there. Applying pressure and then holding – sometimes gentle and warming and quite often into a mild discomfort in the moment that soon led to a feeling of release and relief. The residual effects of these treatments – diminished tension, improved mood, and better sleep – could often be felt for days afterward.

When I finally enrolled in shiatsu school, I carried the memory of those skilled and thoughtful hands into my training. In the years since I graduated, I have been honing my own version of these hands, so that I can provide you, my clientele, with an exceptional experience when you come in for treatment. 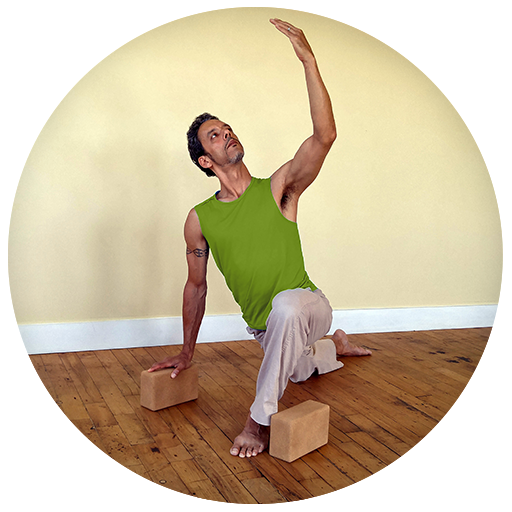 An intelligent approach to posture and breathing techniques recognizes the variable needs of each person who comes to the mat. My yoga classes are anything but cookie-cutter, addressing both strength and mobility needs, with a focus on physical imbalances that are a result of today’s office culture and similar environments where movement is usually performed briefly between long periods of inactivity. Meeting you where you currently are, classes range from soothing restorative practices that can help to calm frayed nerves, to deeply meditative postural classes that work to balance both body and mind. 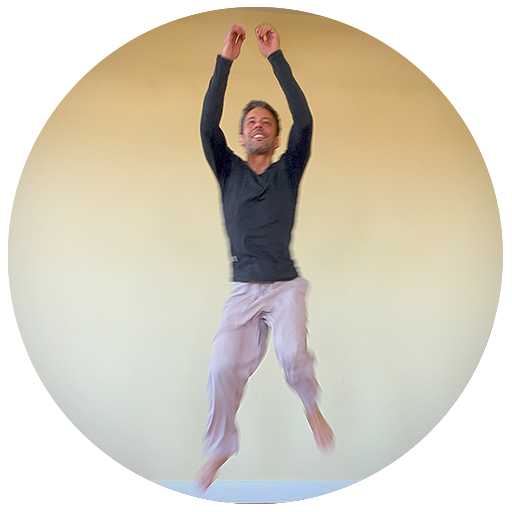 Drawing heavily from research of the Axis Syllabus, these classes analyze and explore everyday movement patterns, seeking to optimize the way individual bodies relate to their own internal structures (joints, muscle, fascia and other connective tissues) as well as relating to and navigating the environments through which we travel. Learning to “allow your body to move itself” provides the opportunity to create more easeful and efficient means of moving, preserving joint integrity and providing sustainability in both work and in play. 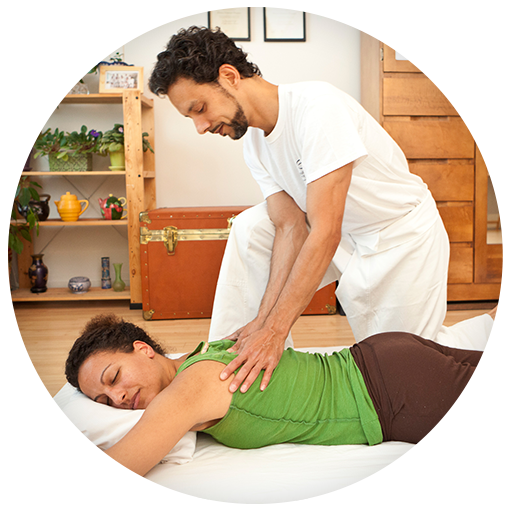 A popular form of traditional Japanese therapeutic massage, Shiatsu means “finger pressure” and describes the rhythmic, systematic application of perpendicular pressure on various points on the body. Typically thumb, finger and hand pressure are used, with the occasional application of elbow or knee pressure on those with more robust physiques – all in a manner that’s highly tailored to suit individual tolerance. This pressure has a damping effect on the nervous system, inducing a deep relaxation response which can help to relieve tension and alleviate painful conditions.

With nearly a decade of self-practice in yoga and meditative techniques under my belt, I began offering instruction in 2012, and in 2014 obtained my certification from Toronto’s Octopus Garden Holistic Yoga Centre. Recognizing that many of my clients needed broader and more varied activity in their lives, I soon branched into movement study, attending several Axis Syllabus workshops and intensives, with ongoing immersion continuing to this day. I currently offer one-on-one instruction at my home studio, as well as teaching group classes and workshops at several west end fitness facilities.

With a mandate to foster healthy individuals and communities, I draw wisdom from all of these modalities, furthering my understanding with ongoing study in movement exploration, biomechanics, pain science, and trauma-informed instruction, favouring an evidence-based approach to wellness. I support my own yoga and movement practices with strength training, running, mindful dietary habits and various creative pursuits.